A very short history of the organisation

FISOS is short for Félag Íslenskra Safna og Safnmanna, which literally translates as The Association of Icelandic Museums and Museum workers.

For the first twenty years the associations focus was on it’s members, providing them learning opportunities to increase professionalism in the field.

In 1989 the association organized it’s first annual conference which has provided professionals in the museum and cultural field in Iceland an opportunity to meet and learn.

In 2001 a change took place when it was decided to expand the associations focus and getting the association to speak increasingly on behalf of museums and the field in general. This coincided with a legislative on museums in Iceland put into law for the first time, conveniently called The Museum Laws

In 2011 the association started working  on changes for the organization mainly because of foreseen changes on the museum laws. A report was released in early 2014 were changes in governmental organisations meant FISOS had to step up and becoming a stronger representative for the museum field in Iceland.

In 2014 the association hired it’s first paid staff member. In more than 30 years FISOS had been run by volunteers and still is in most parts! The association’s board consists of professionals working in the museum field. 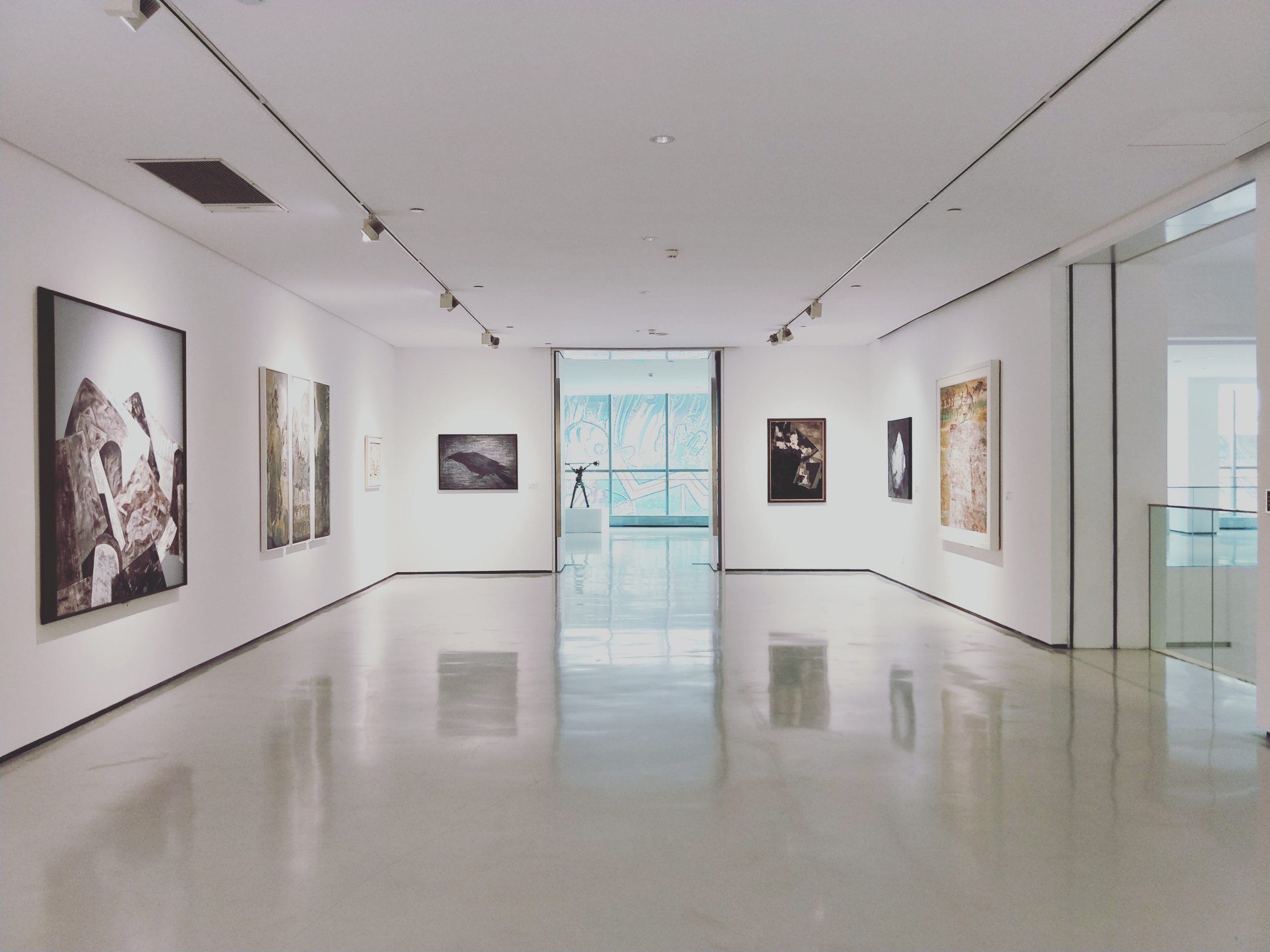